PREV PLANNING FOR THANKSGIVING ALL NEXT BALANCING WORK & FAMILY

My gentleness and good behavior had gained so far on the emperor and his court, and indeed upon the army and people in general, that I began to conceive hopes of getting my liberty in a short time. I took all possible methods to cultivate this favorable disposition. The natives came, by degrees, to be less apprehensive of any danger from me. I would sometimes lie down, and let five or six of them dance on my hand; and at last the boys and girls would venture to come and play at hide-and-seek in my hair. I had now made a good progress in understanding and speaking the language. 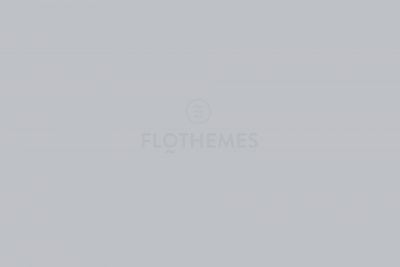 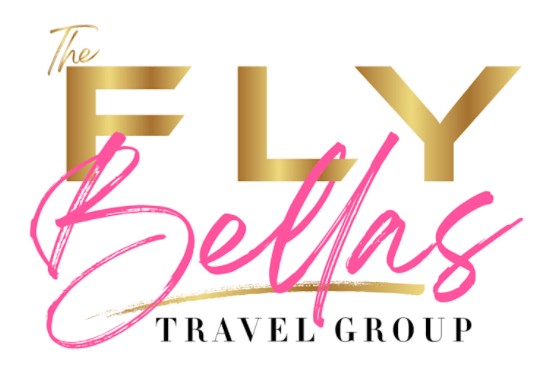 Get access to the Latest Travel News,  Trip Announcements, and Exclusive Promotions conveniently in your mailbox.

We are so excited to share The FLY Bellas Travel Group  updates with you!